After a short and secretive courtship, it seems that Priyanka Chopra – the actress best known for her starring role in the drama Quantico, and her recent role as the Maid of Honour for Meghan Markle’s wedding with Prince Harry – and ex-teenage heartthrob Nick Jonas of the Jonas Brothers are engaged. Speculation over their relationship began to intensify a few months ago after several sightings of them were reported across the States, but the first hint was dropped over a year ago, when the pair attended the 2017 Met Gala together. 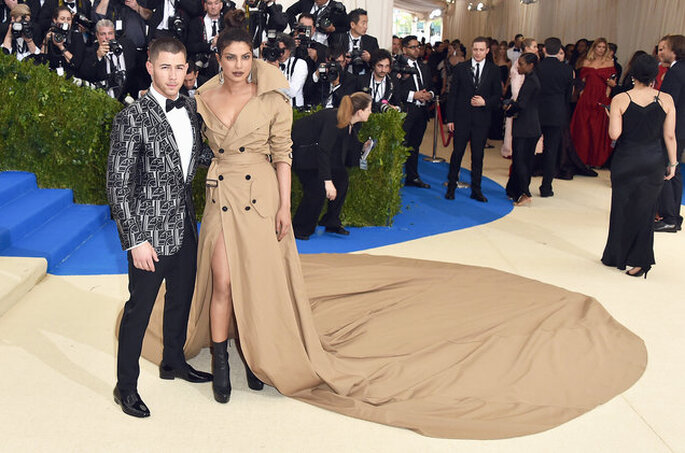 It seems that quick proposals are flying thick and fast at the moment. Not a fortnight ago, Ariana Grande and Pete Davidson confirmed that they were engaged after only a month of dating, and only last week, Justin Bieber and Hailey Baldwin – his on-again off-again girlfriend of four years – revealed via Instagram that they were set to tie the knot. Both of these engagements were reported as rumours until verified by the couples – Justin and Hailey only waited 24 hours, whereas Ariana and Pete let the papers speculate for nearly a week. How long will it be before we can expect an official announcement from Priyanka and Nick? 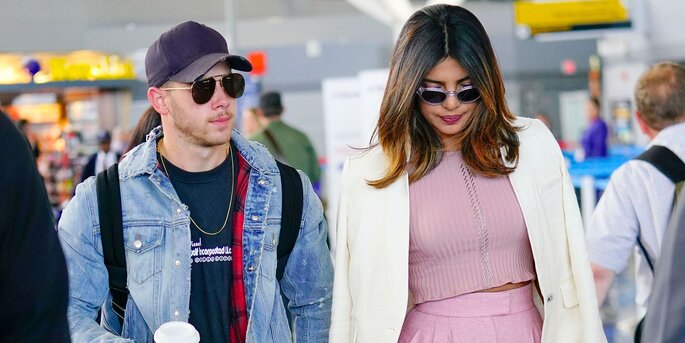 The source who told People Magazine of the engagement also gave a few more details. In a hugely romantic move,  Nick is said to have proposed on Priyanka’s 36th birthday just a week ago – and apparently had an entire branch of Tiffany & Co. shut down so he could browse for the perfect ring. This comes only a month after their first public acknowledgement of their relationship, when the couple posted separate Instagram stories featuring the other whilst in India visiting Priyanka’s mum. Earlier that month, Nick had apparently taken Priyanka as his plus-one to a cousin’s wedding in New Jersey as well. Meeting the family can only mean one thing! 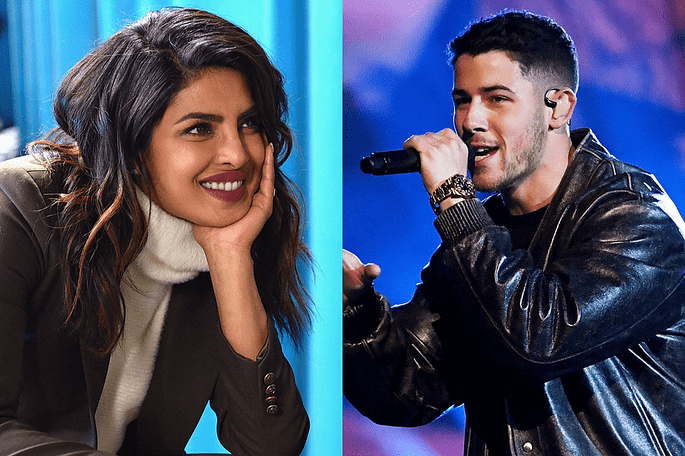 We’re sure that this pair will keep their lips sealed for a few days about their news, but we wish them both the very best! What a wedding it will be – can we expect an appearance from Meghan Markle herself? We’ll find out soon!

5 Things We Weren't Expecting From The Royal Wedding

Celebrities
May 21, 2018
Finally all our suspicions, doubts and hopes have been put to rest. Prince Harry and Meghan Markle have married in front of the world at Windsor Castle. Here's 5 things that we weren't expecting...
Video

The Royal Wedding: Watch Harry and Meghan's Wedding As It Happens

Celebrities
May 18, 2018
The day we've all been waiting for is here! Today's the day Prince Harry marries the American beauty, Meghan Markle in front of not just the nation but the world.

Leaked: Finally We Know Who Meghan Markle Will Be Wearing Tomorrow

Celebrities
May 17, 2018
The theories about the Duchess of Sussex's wedding dress designer have been put to rest. See who she's chosen to design her dress!

The Met Gala 2018: The Most Inspiring Dresses For Weddings

Celebrities
May 8, 2018
For the fashion event of the year, the Met Gala 2018, the stars presented great looks, which offer a wonderful inspiration for wedding dresses.

Celebrities
May 8, 2018
With less than two weeks to go until Prince Harry marries Meghan Markle on Saturday 19th May 2018, our country can hardly contain its excitement. Here's everything you need to know about the wedding of the year

Celebrities
Sep 24, 2017
The actress and the director confirm they're dating at the Mother! premiere in New York as they walk hand-in-hand down the carpet!